Make no mistake about it, today’s house cat still holds some of the traits of it’s wildcat Ancestor. Due to this a debate rages. Is an indoor cat happier or is an outdoor cat happier? It now looks as though your common house cat is part of a domestication process that took 10,000 years to take place, beginning in the Fertile Crescent of Africa. It is thought that cats showed their worth by hunting rodents from grain storage of ancient humans.

Through 10,000 years though, much like dogs, cats have moved further and further away from their wild ancestors. A domestic dog may have traits but no longer has all of the qualities of its ancestor, the Grey Wolf. 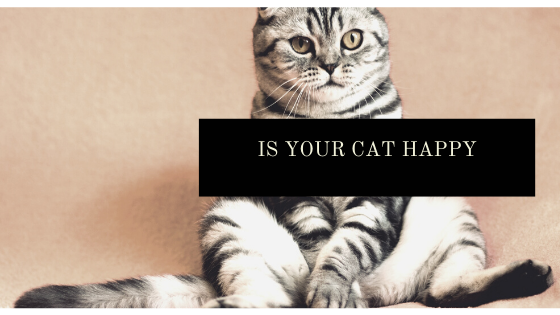 The perception of cats is that of its wild ancestor, as a hunter and as an animal that can fend for itself. Cats like many breeds of dogs do have hunting instincts. When they see a small animal, they want at it, their instincts kick in. They have the excellent smelling, hearing and great nighttime eyesight. Many times just like a dog, a cat will fight you to go outside.

Should you let your cat outside? Will that make a cat happy?The majority of publications I have read from animal experts, animal advocacy groups and veterinarians say no.

A domesticated cat’s natural environment is indoors, just like a dog. It is recommended that if you would like to take a cat outdoors, that the cat is leashed or maintained in a caged area.

The risks that an outdoor cat faces are numerous…